A change in a company’s ownership can transform it into an entirely different business. And not always for the better.

One recent post on the popular r/ProRevenge subreddit by user Vonadler is a perfect example that forcing policy on employees you know very little about can seriously backfire.

It begins by introducing the hero of the story. An elderly engineer who had become an integral part of the organization.

The man was the star of the show. He produced results, trained his colleagues, and made sure everything was running smoothly.

However, after the company was sold and new managers came in, they wanted to steer the ship in a new direction and began to make some of the crew uneasy. Including their most important engineer.

The conflict grew and the managers made up their minds to fire him as soon as an opportunity presented itself. But what the bosses didn’t expect was that they would beg him to come back after just a few days. 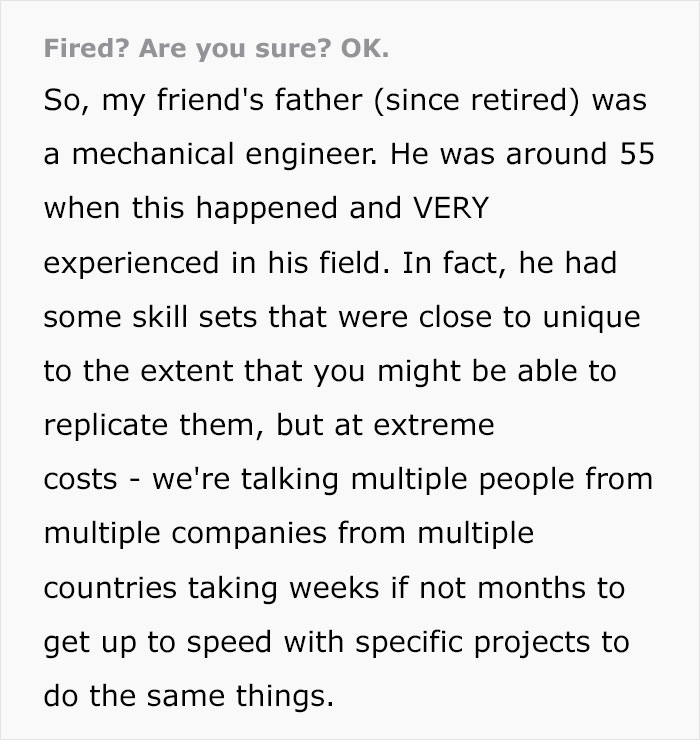 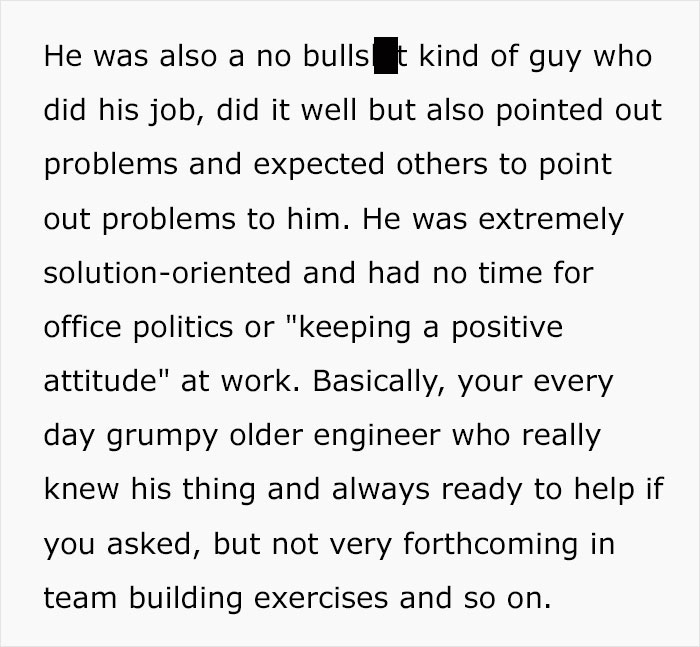 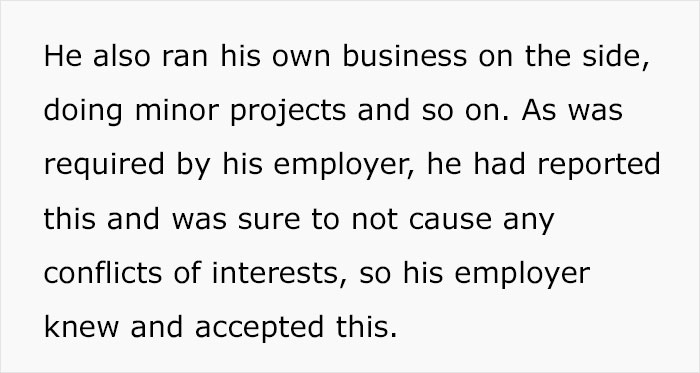 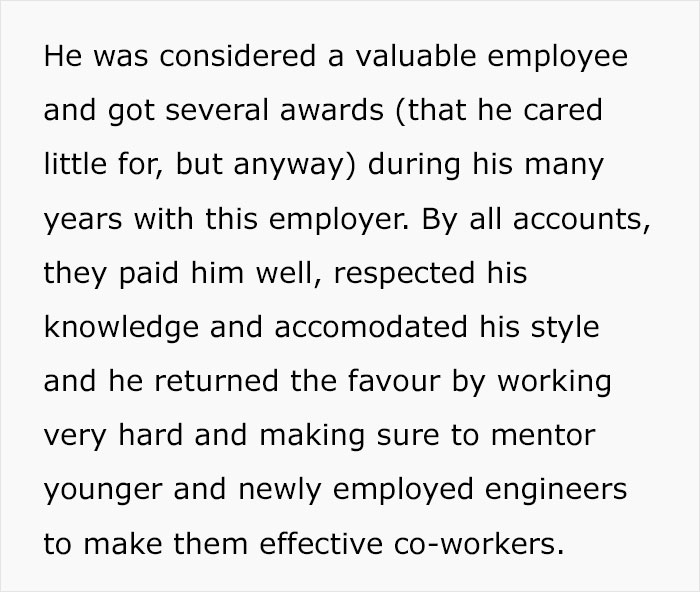 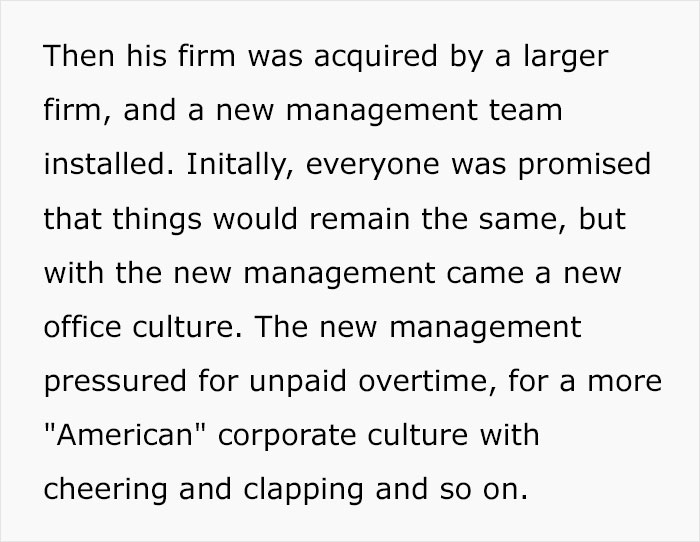 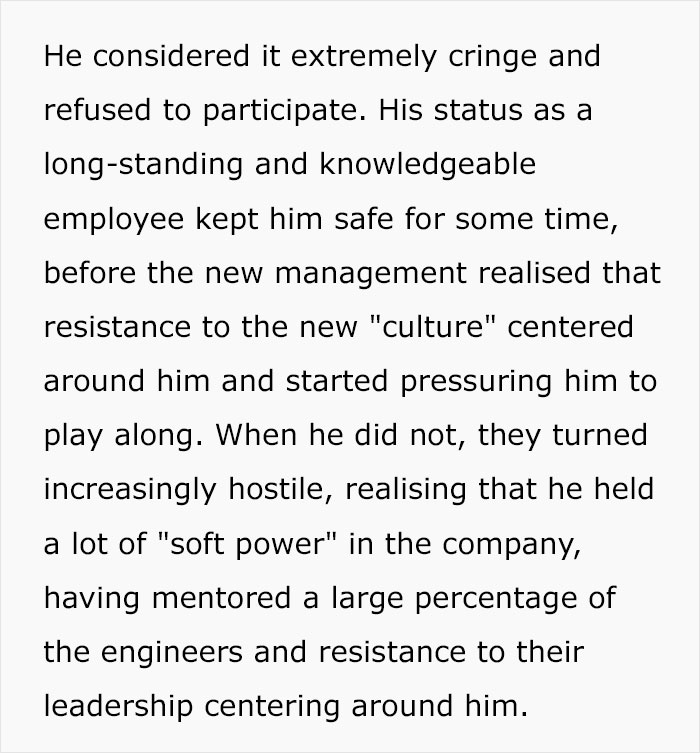 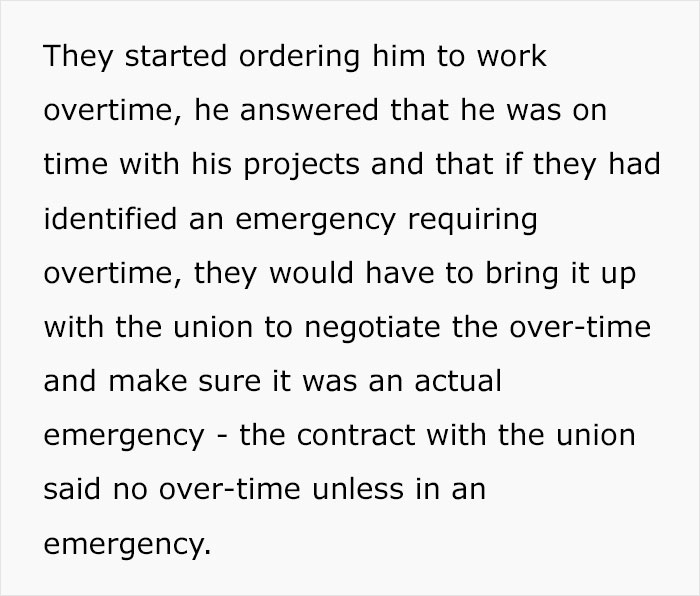 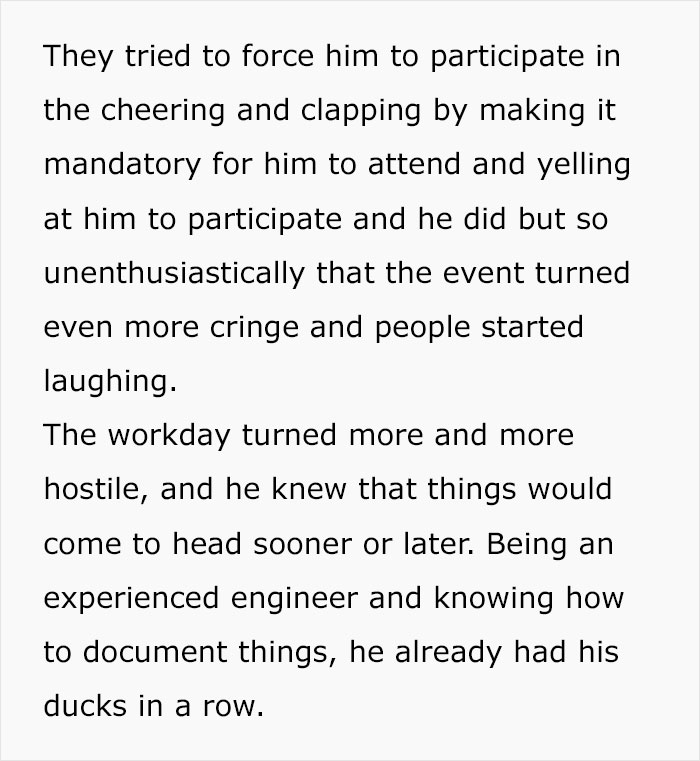 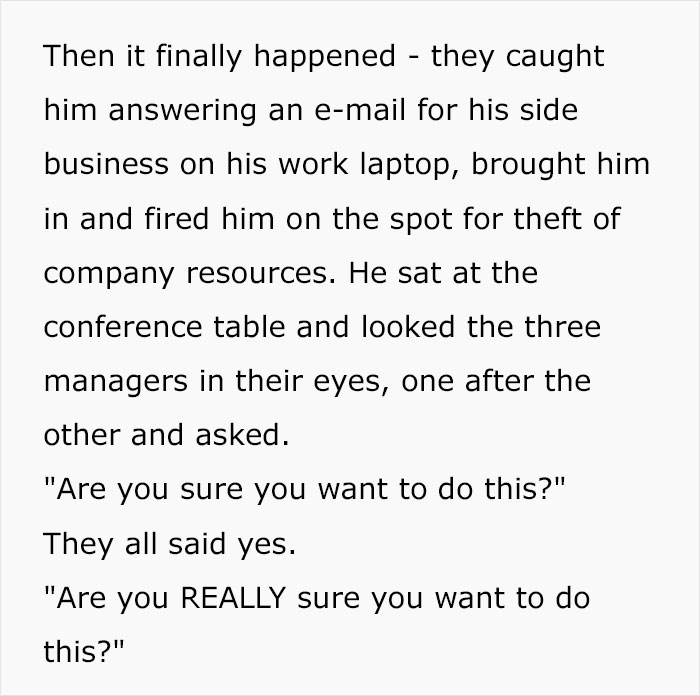 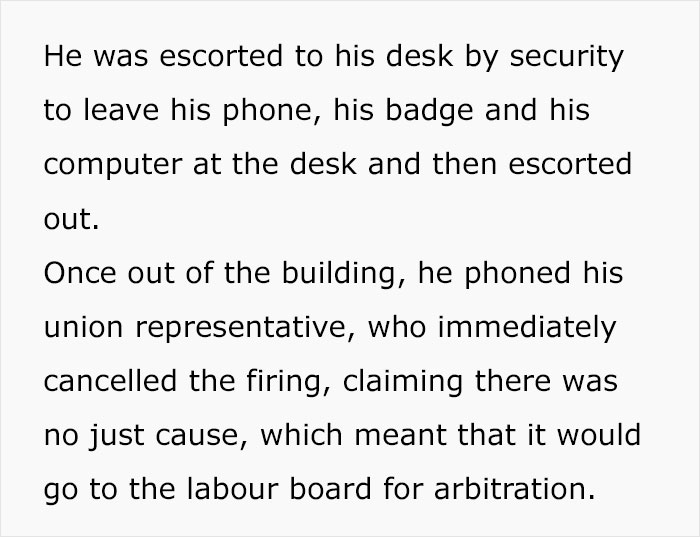 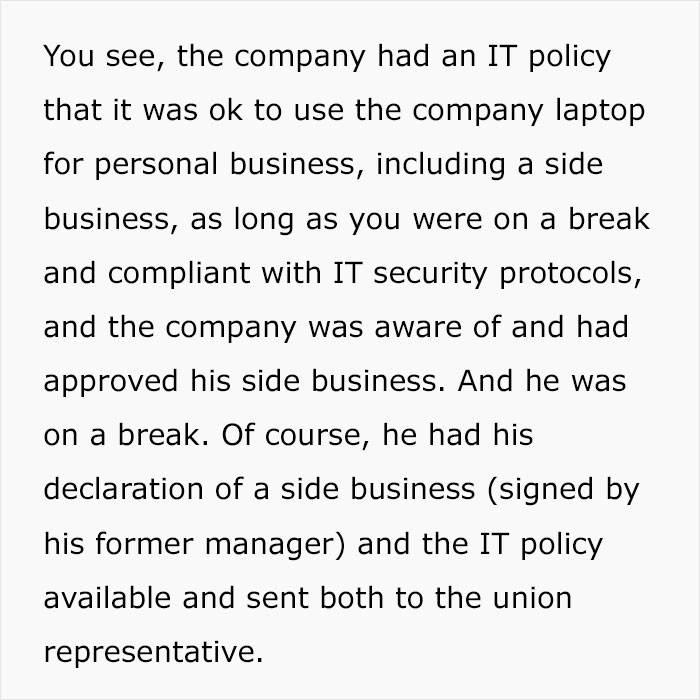 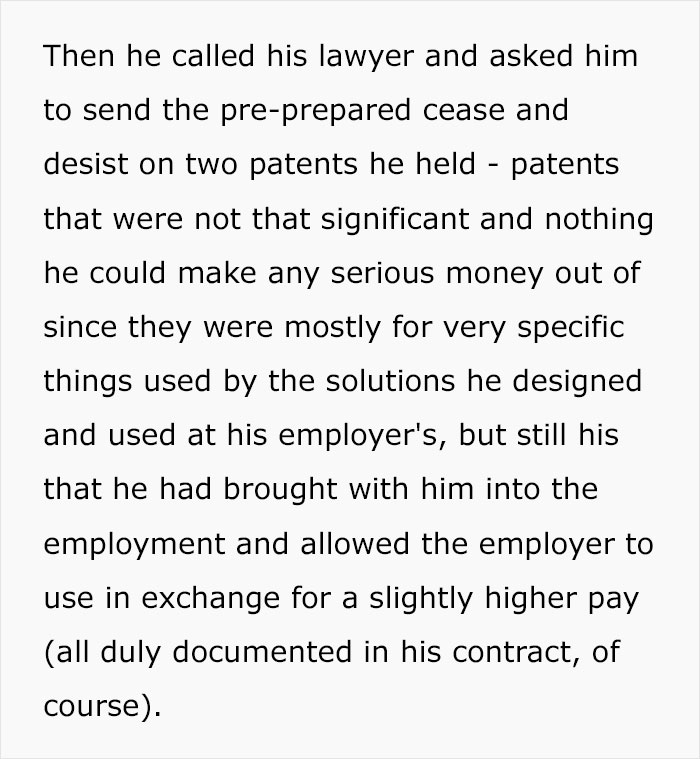 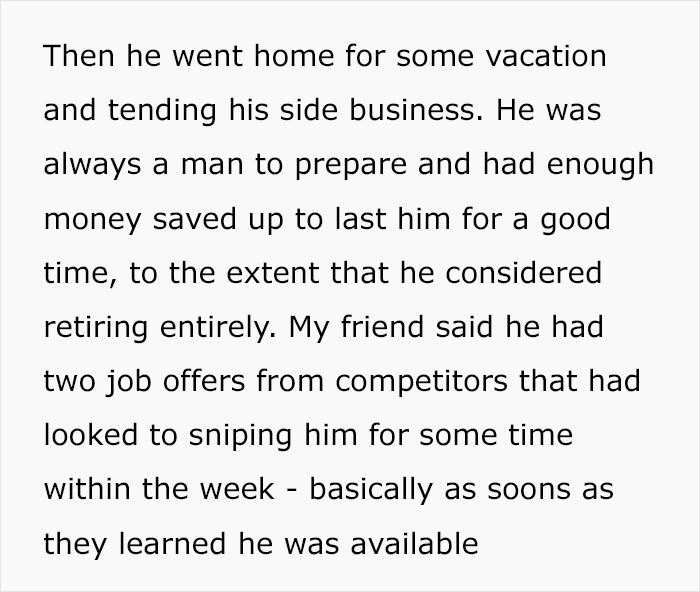 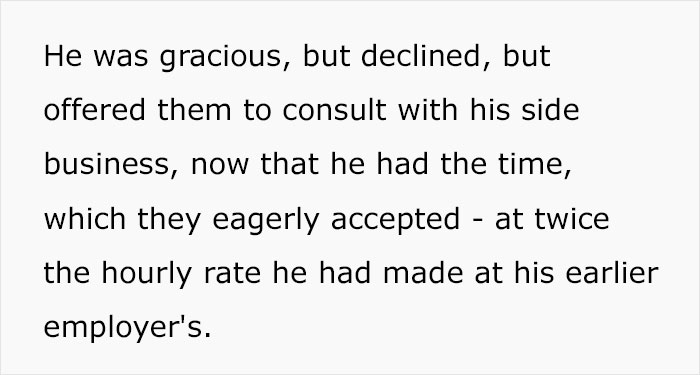 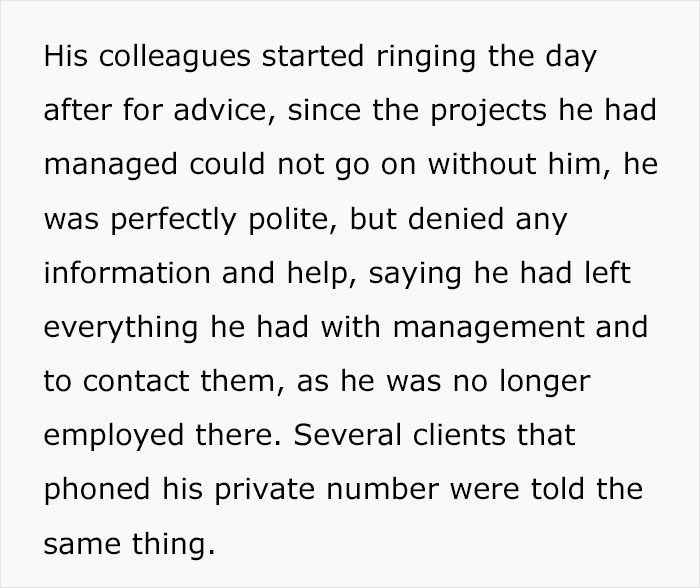 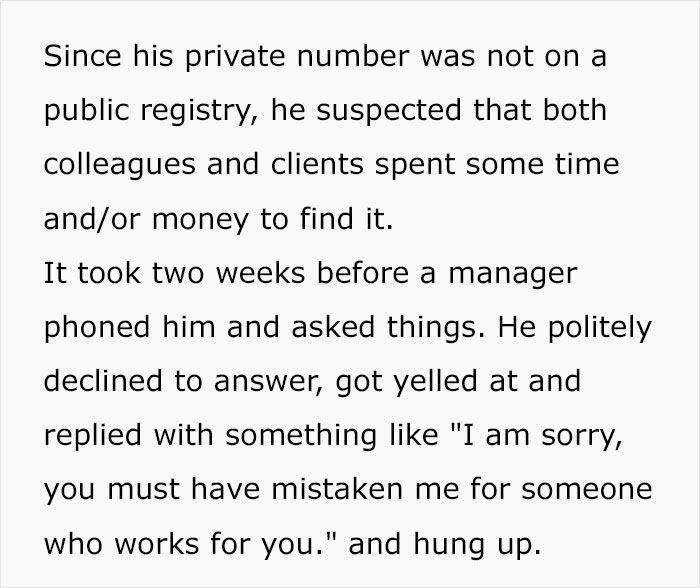 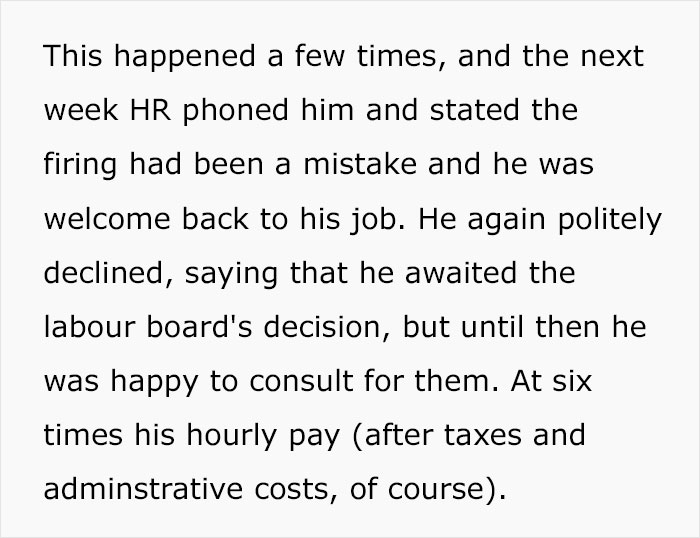 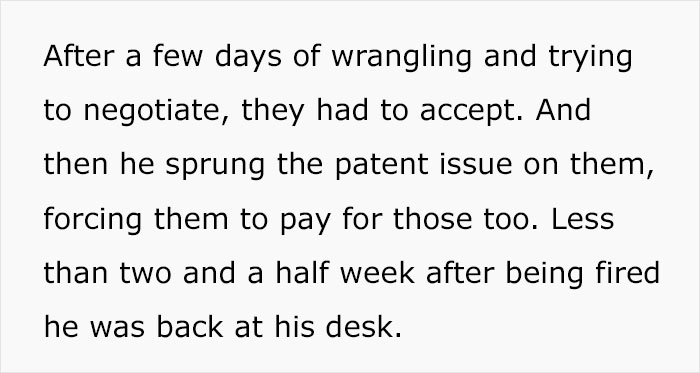 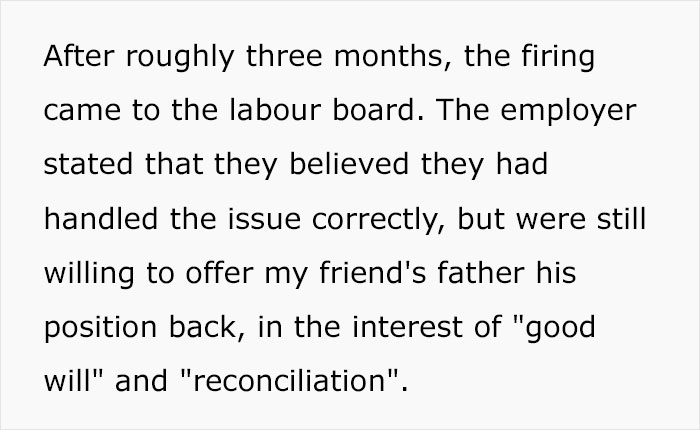 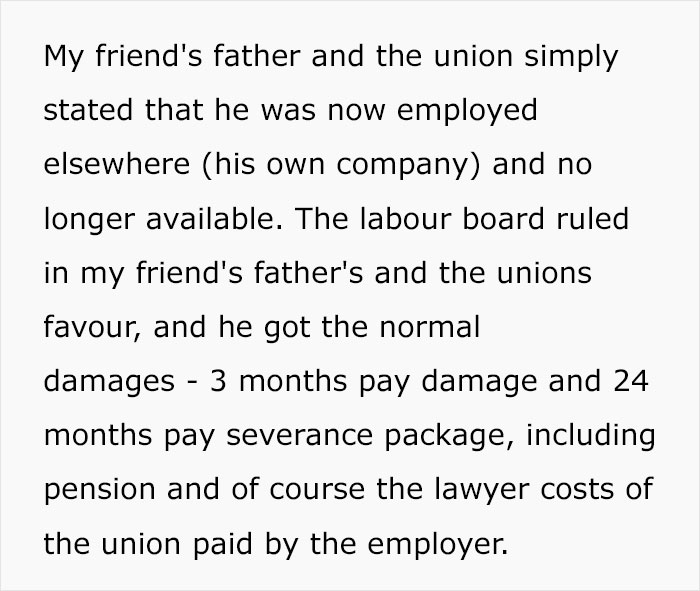 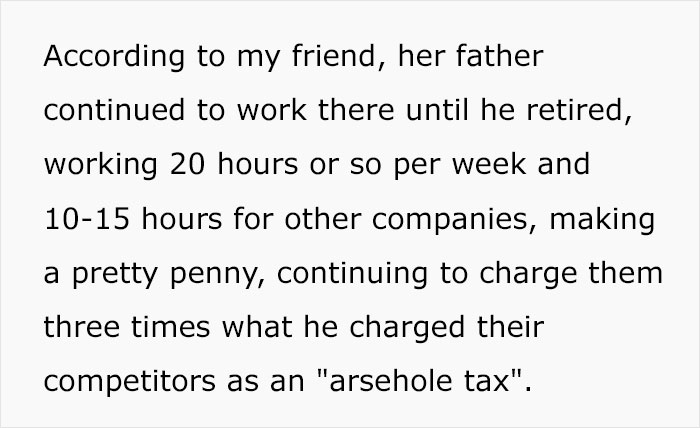 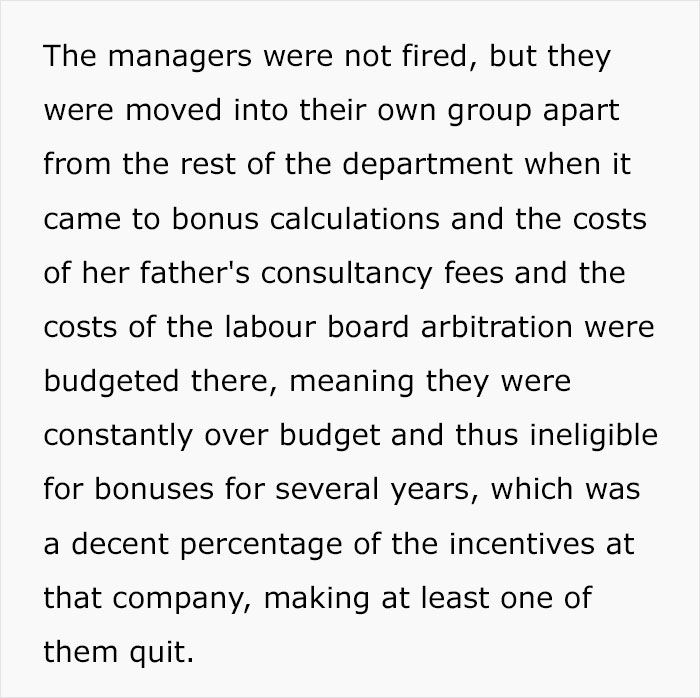 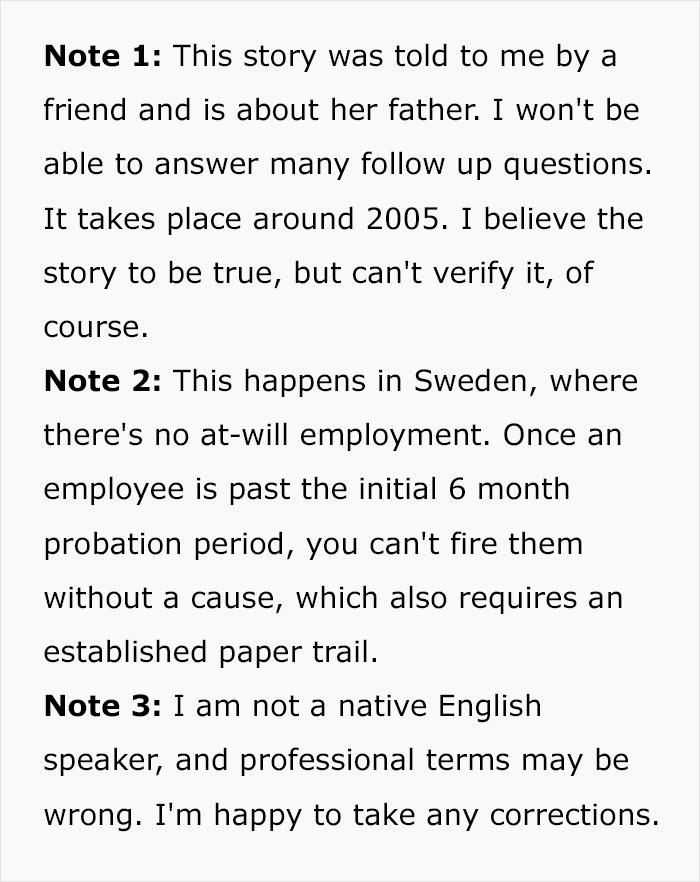 Sadly, there’s no shortage of bosses mismanaging their teams. And one doesn’t have to look far for proof. 2018 research from Gallup, for example, revealed a series of alarming stats.

Researchers think one reason may be that most leaders do not include a significant number of people in shaping the vision of their company. When people feel like they aren’t a part of the process, they are less enthusiastic about the outcome.

Also, only 14% of employees strongly agree that the performance reviews they receive inspire them to improve.

One cause is that performance conversations happen so infrequently and modern businesses change so quickly. So when managers and employees finally sit down to talk, few of the goals or measurements make sense anymore.

It also affects employee performance, retention, career growth, and even family life. So kudos to our engineer who fought overtime. “Work” or whatever you want to call this culture, it’s not something to be celebrated.

Managers should be very aware of these numbers because according to Joblist’s 2022 Job Market Trends Report:

Plus, our elderly gentleman isn’t a standalone example. A few days ago, The Washington Post reported that, “Goldman Sachs estimated last fall that more than half of those who had left the workforce during the Covid era’s Great Resignation were over 55.”

Robert Kelley, who is a professor of management at Carnegie Mellon University’s Tepper School of Business, told Forbes that, “The Covid pandemic is producing a once in several generations seismic shift in the work world—from what work do we focus on, to who does that work, to where is the work performed, to how much life purpose do workers derive from their work”

Kelley prefers to see The Great Resignation as the first shock-wave of what he called the ‘Big Sort’ that will have trailing aftershocks. “All echelons—from CEOs to front-line workers—are sorting out their relationship with work and how work fits into their overall life-work balance, as well as how much they want to get paid for their work.”

Sounds like our engineer was ahead of the game and had already had his answers. The managers were just playing catch-up. 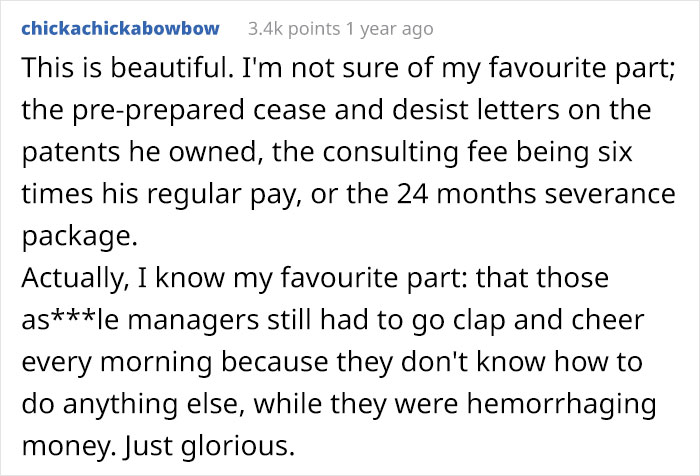 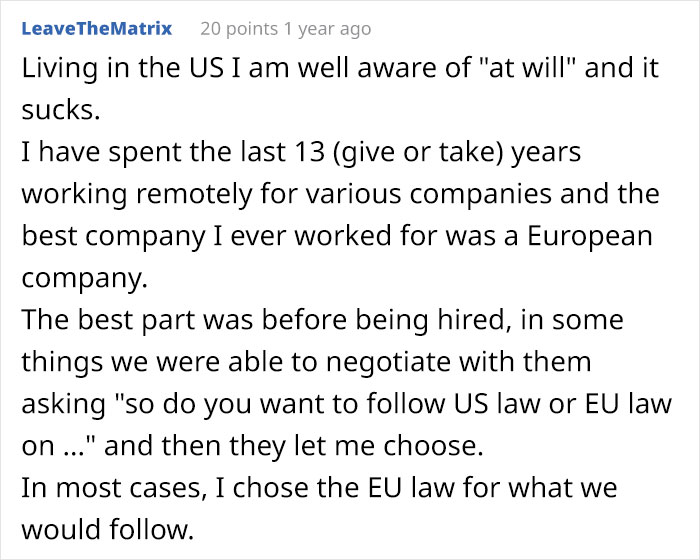 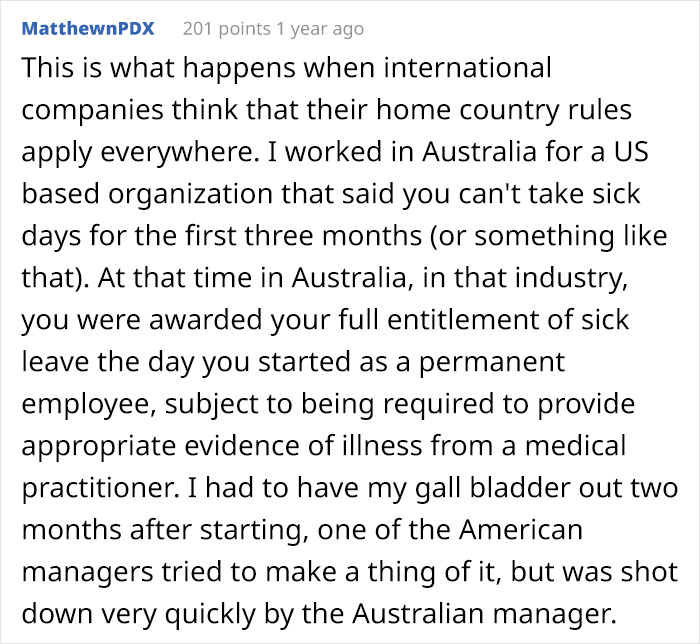